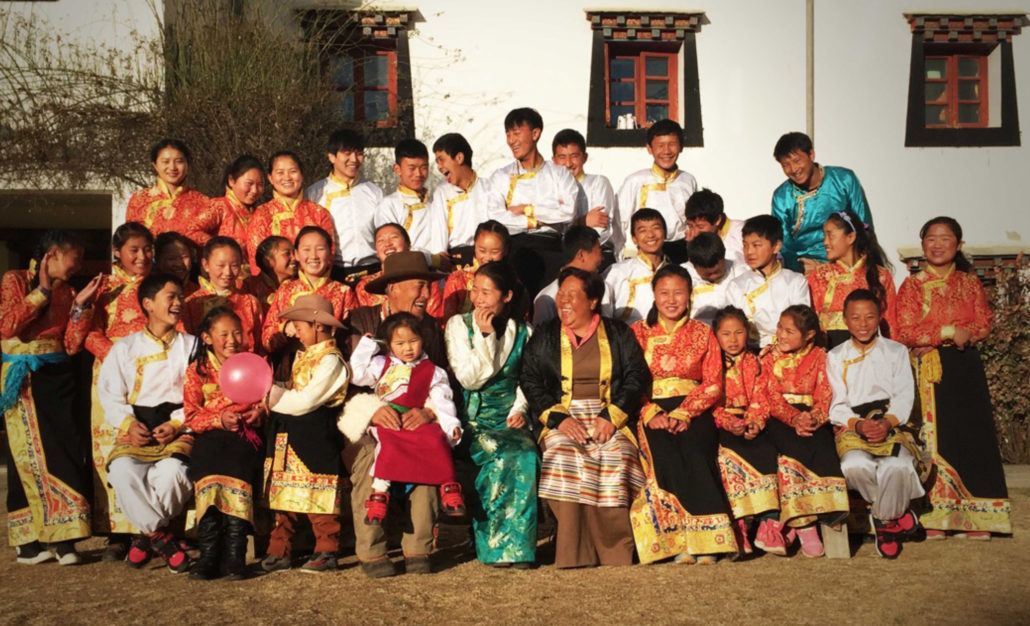 The Story behind Shangri-La Beer

Shangri-La Beer’s CEO, Songtsen Gyalzur, was born and raised
in Switzerland. His mother, Tendol, was an orphan who moved to Germany and began her studies after her adoption by a young German doctor couple. At the age of 36, she finally had to chance to return to her hometown in Tibet, and established its first orphanage “Tendol Gyalzur Children’s Charity”. Since then, she has been concerned and caring for many children in need of assistance. Seeing his mother’s hard work and persistence, Songtsen opted to give up his real estate company and comfortable life in Switzerland and returned home to Shangri-La to assist his mother with the orphanage. Using the business experience he accumulated in Switzerland, he started a business in his hometown in order to support his mother’s project and solve the employment issue of the young people who grew up at the orphanage. After much research, he chose to establish Shangri-La Highland Craft Brewery, which not only solves the problem of unemployment among
the young people from the orphanage, but also supports local agricultural development. Today, 80% of the brewery’s employees are the young people who were raised at the orphanage.
Part of the company’s proceeds are donated to the orphanages’ daily operations, and a highland barley planting base of 583000 square meters was established locally.